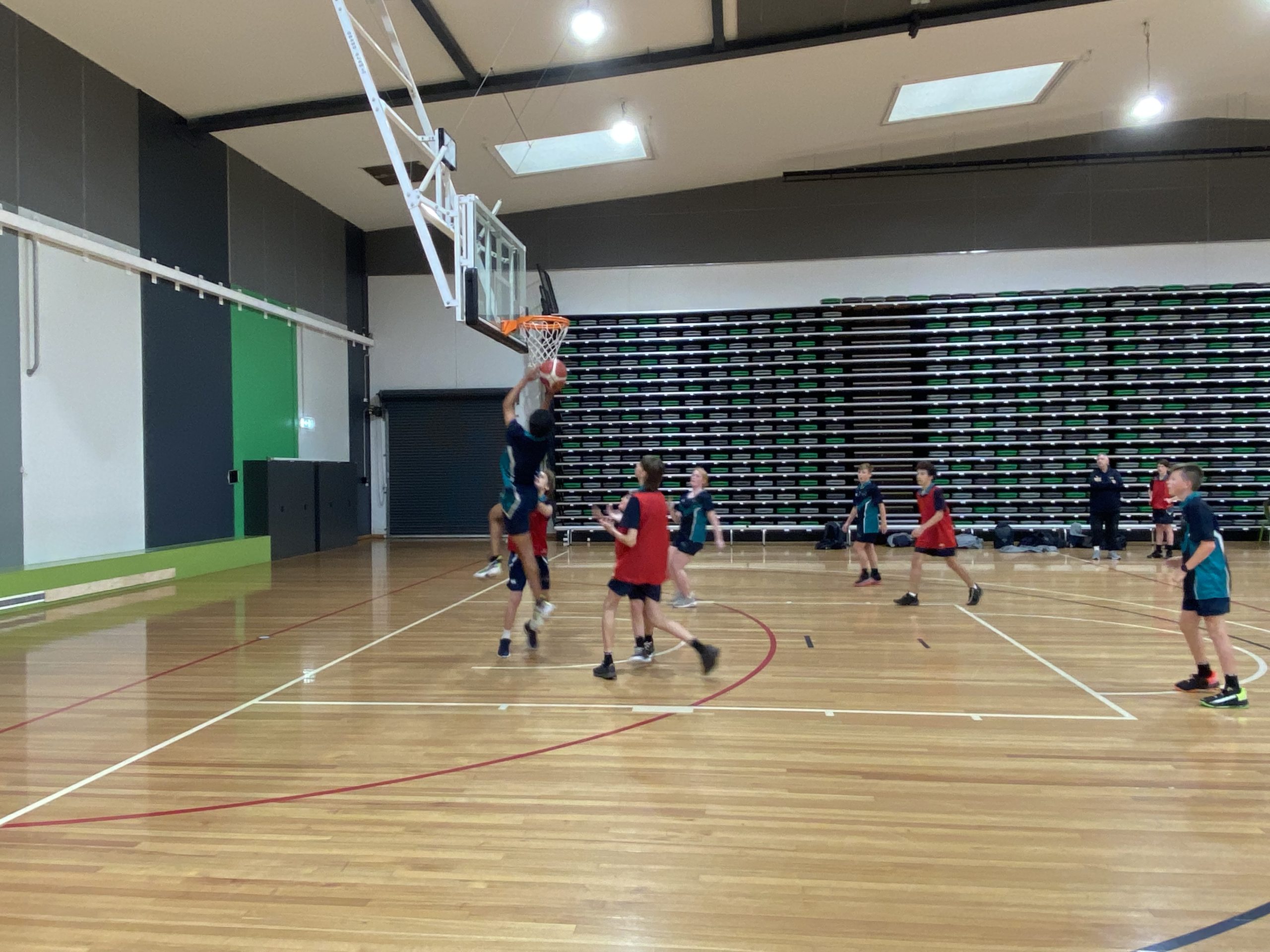 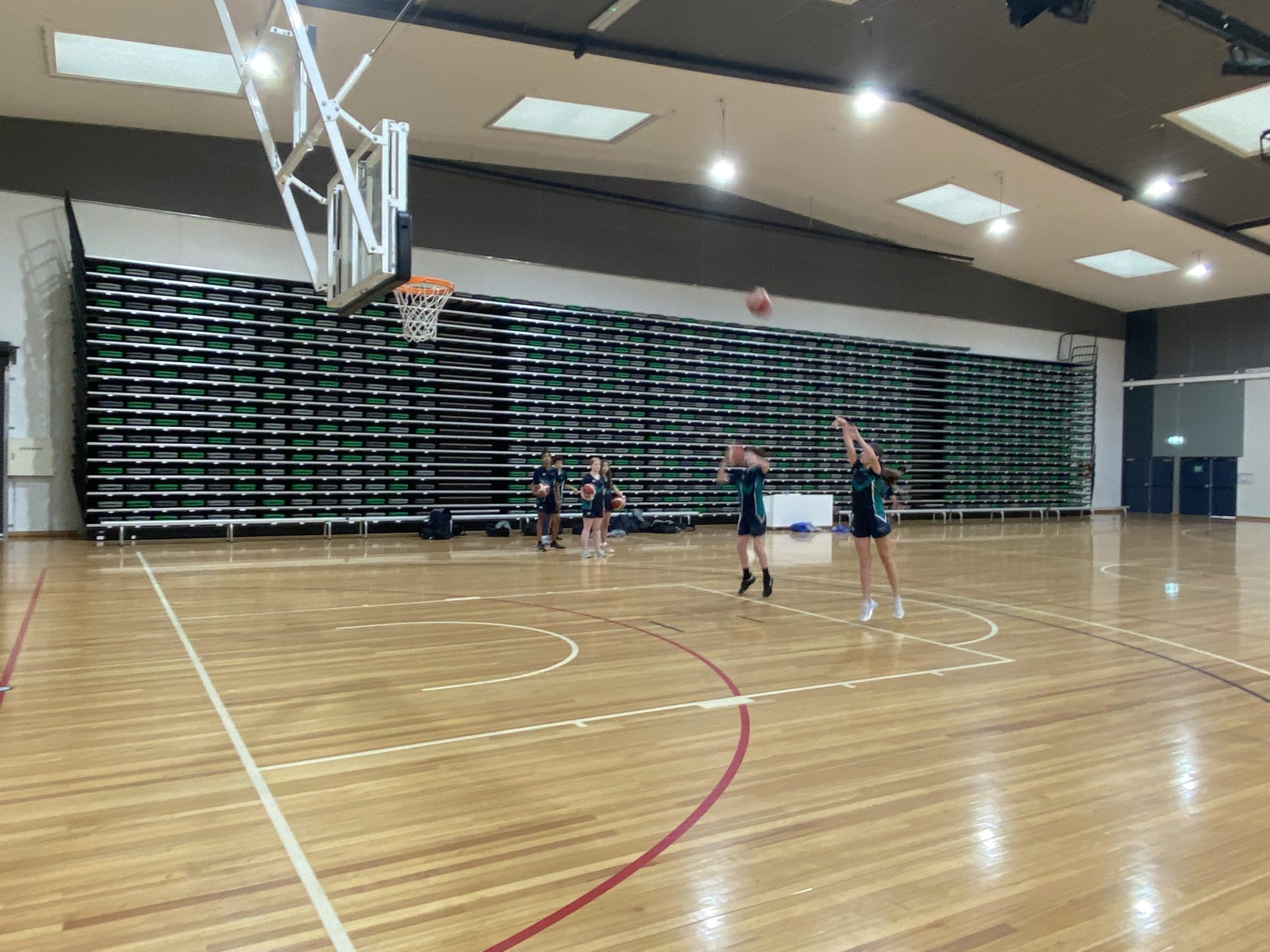 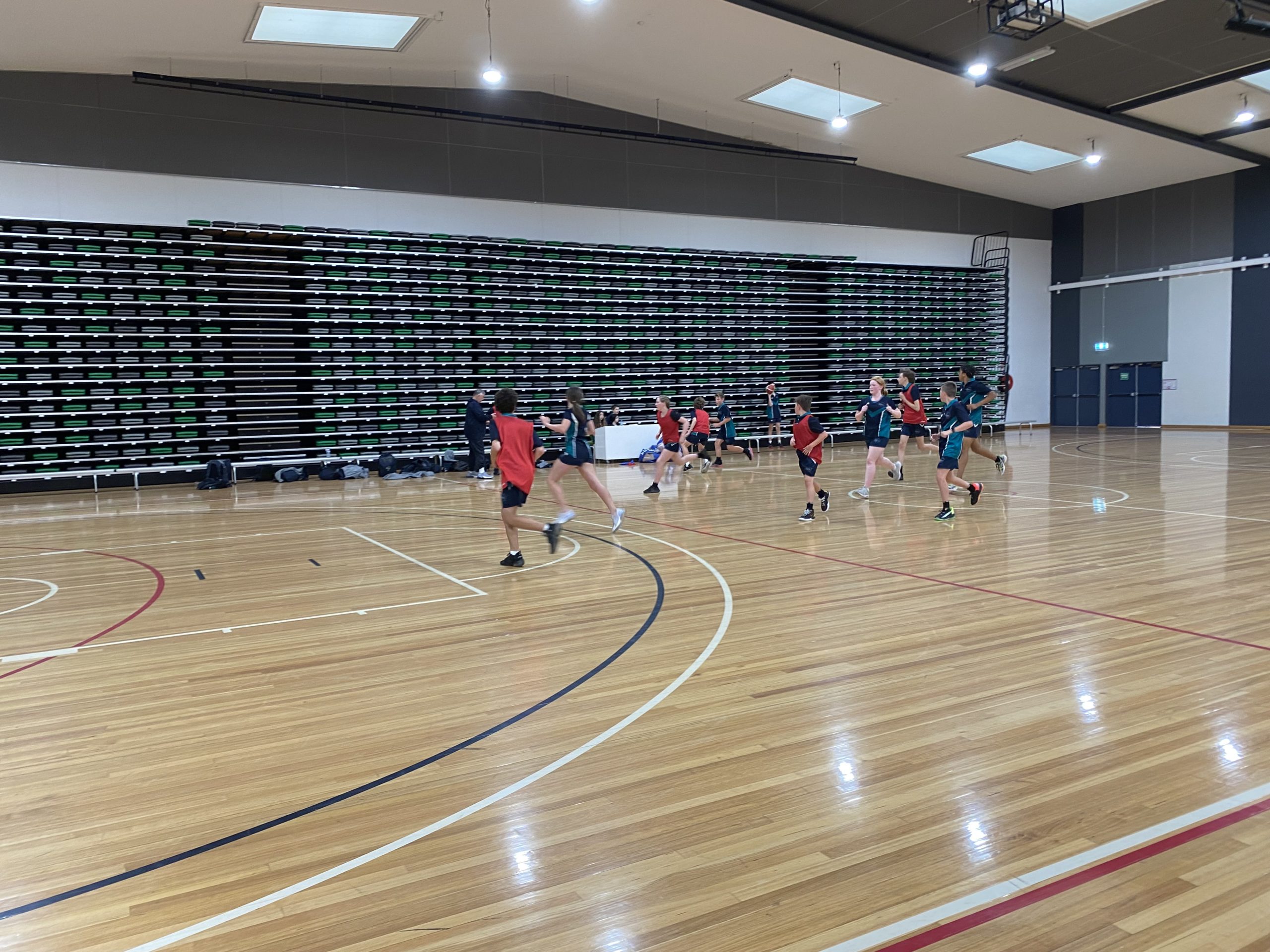 To provide the student / athletes with a skills based focus with a view to carry these into competition at varied levels. Local club or high performance training squads all require a set of skills and a level of competitiveness that coaches want to see transfer into game play.

We look to facilitate the above development through drills, breakdown advantage / disadvantage scenarios as well as small-sided games. Athletes get the opportunity to compete in both the half and full court where numbers allow, and aim to implement what they have learned into competition.

Finishing inside the key – both sides of the body

Catch & shooting with & without use of the dribble

Cutting & moving off the ball

1 on 0, 1 v 1 – Developing the skills to have vision whilst making complex, in game moves.

Passing to both stationary & moving players (away from defenders)

Driving to the basket & having the ability to find teammates who are open.

Playing after passing to the post player – Moving and helping teammates off the ball.