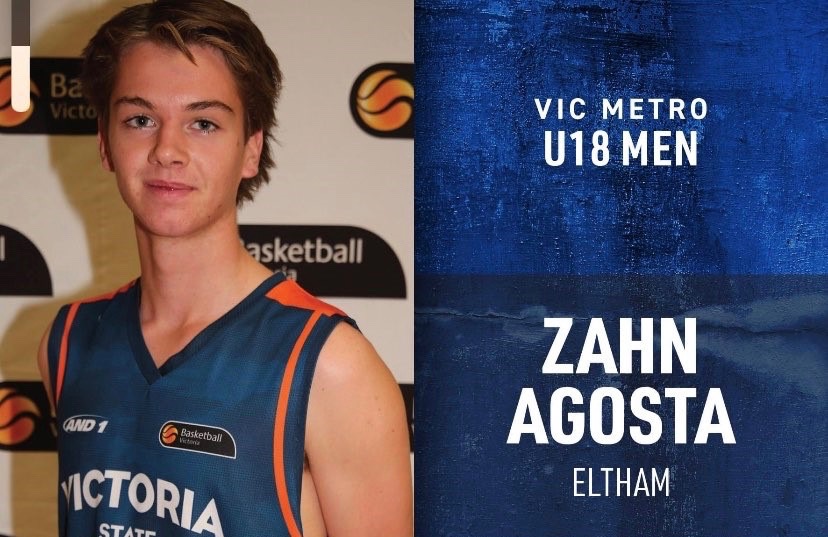 Congratulations to Zahn Agosta in year 11! He has been selected to join the under 18 Victorian Metro Basketball Team. He is one of the best ten players from the Victorian Metro area.

As part of this team, Zahn will be playing against teams from other states. Being part of the team allows for many opportunities, including possible recruitment to the Australian Institute of Sport.

Zahn is now training twice a week. He said he is looking forward to the upcoming games and having the opportunity to showcase his skills.